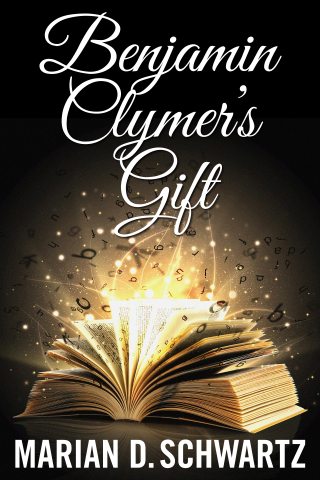 YOUR FREE GIFT IS WAITING!

“What a great story! Love, loss, chances given, misplaced trust, greed and loyalty to Benjamin will have you wishing for more!”  D. Howard

Benjamin Clymer was a farmer whose wife taught him to read when he was twenty-three. Devastated after her untimely death and the death of their young son, he abandoned the farm and took a job as a woodcarver in a furniture factory.

Alone in a room in a boarding house, books transported him into other people’s worlds, allowing him to briefly forget his grief.

Years later Benjamin had an idea for a memorial to the family he lost. He went to see an attorney, Charles Gustafson, to have his will drawn.

Gustafson listened with amazement to Benjamin’s plan for his bequest and drew the will, insisting on a clause that Benjamin disliked.

Without the clause, he wouldn’t have had a weapon in an unexpected battle to honor the terms of Benjamin’s most unusual gift.

“There is absolutely nothing about this book that I didn’t like…a truly inspirational read.” Claudette Smith

Just enter your details and click the button below to get your free copy.

Jenny Weaver is smart, she’s funny, and she’s so lonely it hurts. Two years after her husband took his life, she begins writing to him. Jenny waits until the children are bathed and in bed. Then she sits with a glass of wine and writes…Read more > 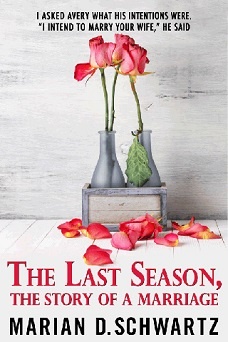 What happens when a successful middle-aged man falls in love with a woman who has been happily married for twenty-seven years? If he’s Avery Laird, he hires her to work for him. Read more > 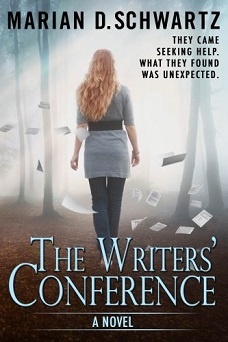 An old, prestigious writers’ conference. A rural, picturesque setting. Aspiring writers and famous authors…It all comes together in a gripping story about publishing and its secrets. You’ll enter a world most people will never see. Read more > 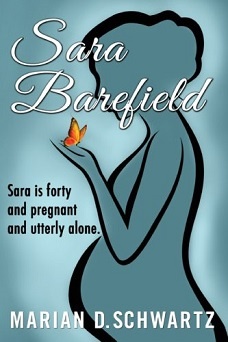 Sara Barefield is pregnant and alone at the age of forty. She is determined to have her baby. She has five hundred dollars in savings and no prospect of help from anyone. But she was born poor and had pulled herself up so she thinks she can do it again.Read more >

The 1950s didn’t have computers and cell phones, but some things–like a teenager’s first love–don’t change. For sixteen-year-old Lanie Strickland, it is a shock to discover that the boy she idolizes is not the person she believed he was. Read more > 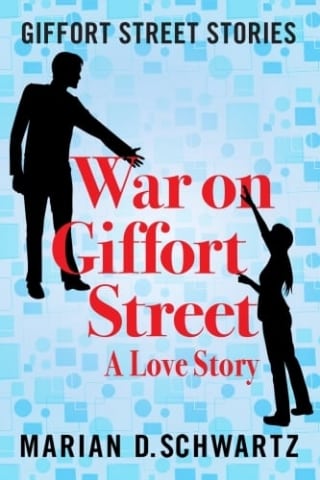 There are unexpected consequences at the Danahys, where Meghan and her father are fighting over the Vietnam War. Meghan wants her father’s help to keep her boyfriend out of the war. Her father is counting on the draft to be rid of him. Read more > 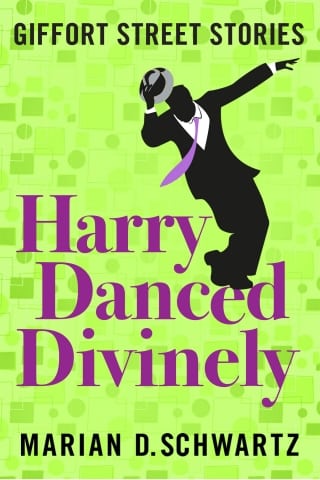 There is a myth that the 1950’s were a simpler time. Family life is never simple, especially not on Giffort Street. In these collected stories, the neighbors reappear from story to story just like they do in any neighborhood. Read more >